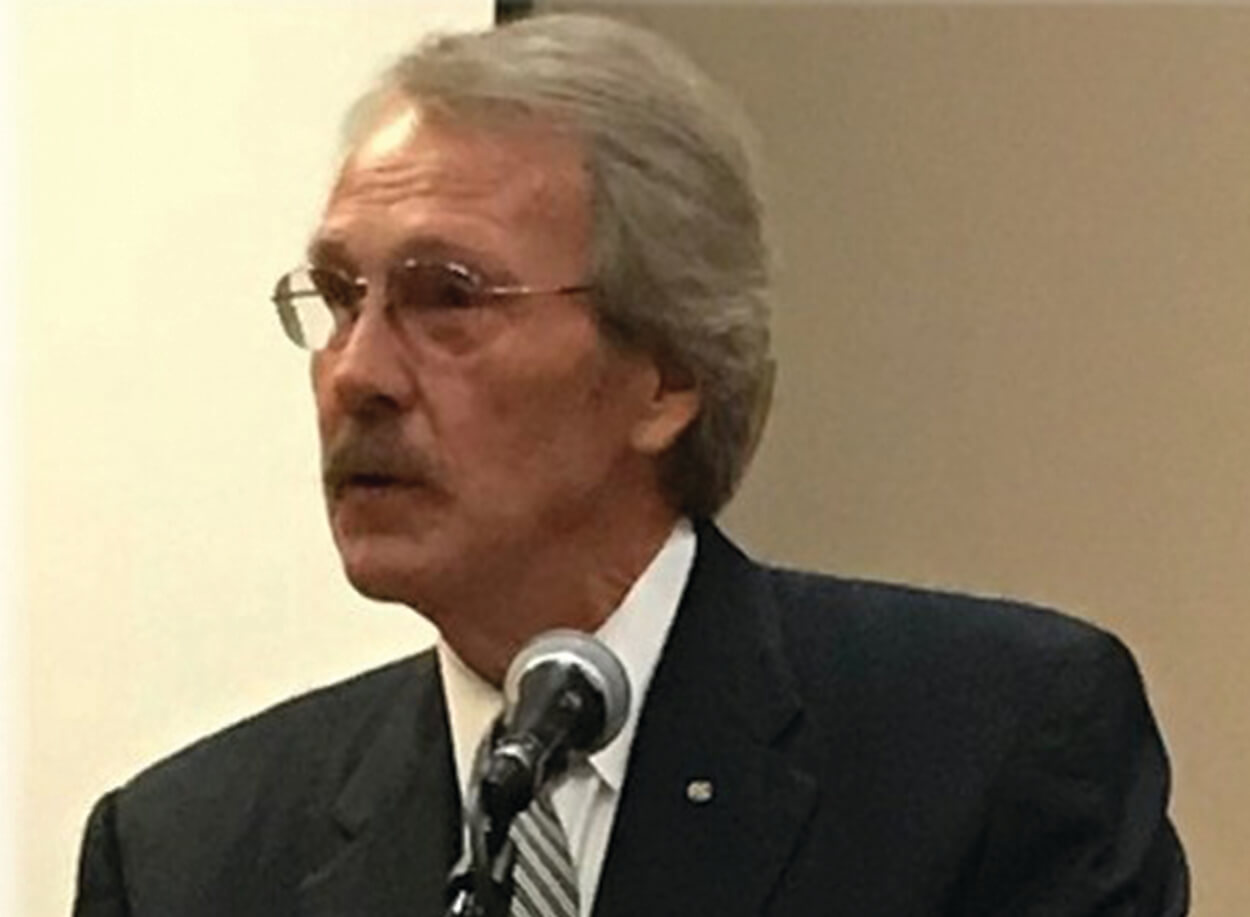 A forty-five-year veteran in the field of policing and criminal justice, John W. Bizzack served over half of his criminal justice career with the Lexington Police Department. He rose through the ranks serving most of his career in the Criminal Investigation Bureau, Commander of Special Investigations, Robbery-Homicide, and later the Bureau. He retired in 1996 from assignment in the Office of the Chief of Police.

He was appointed by the governor in three consecutive administrations to the position of Commissioner of the Department of Criminal Justice Training with the Kentucky Justice Cabinet. He retired with twenty years of service where he directed the responsibilities of the department for the hiring and selection practices of Kentucky police officers as well as overseeing certified basic and advanced annual training for over 10,000 law enforcement and criminal justice officials.

Dr. Bizzack is the author of fourteen books, numerous essays, commentaries, and papers on leadership, criminal investigation, police standards, the behavior organizations, their behavior, and management. His books and writings include the topic of Freemasonry. He speaks nationwide on a variety of issues about Freemasonry, the criminal justice system, and critical thinking.

Elected to two, consecutive terms as Master of Lexington Lodge No. 1 – the oldest Masonic lodge in Kentucky - he is co-founder and coordinated the Masonic History & Study Group and has served eight year as chair of the Education Committee and coordinated the Structured Degree Class Program. He is currently a member of the Grand Lodge of Kentucky Committee on Education, a Fellow and member of the Board of The Masonic Society. He is Vice-Chair and Founding Member of the Rubicon Masonic Society. Also, he is a member of the Scottish Rite, and the Philalethes Society, Southern California, and Texas Lodge of Research, and the Quatuor Coronati Correspondence Circle. He was named as Fellow in the initial class at William O. Ware Lodge of Research in Covington, Kentucky where he is also a life-time member. An Honorary Member of Sophia Lodge No. 767, North Carolina’s first Observant Lodge, he is also a member of Fiat Lux No. 1717, and Alba Lodge No. 222 in Washington, D.C.

He sat as Regent on the board of Eastern Kentucky University and co-founder and first President of the Kentucky Law Enforcement Memorial Foundation. Having served as Commissioner on the Commission on the Accreditation of Law Enforcement Agencies and Kentucky Crime Council, and various other boards and task forces, he is a current member of the board of the Ronald McDonald House Charities of the Bluegrass.

Ode the Way it Was

The Steamboat Captain that Changed the Course of Kentucky Freemasonry

Testing the Resilience of Freemasonry

What Seemed Like a Good Idea at the Time

To Set the Craft to Work

This Season of the Year

The Dumbing Down of Freemasonry

Sins of our Masonic Fathers

Leadership and the History of the installation ceremony

Is Father Christmas a Freemason

Gentleman This is a Football

Cold Stoves Give No Heat